Horsham based, Mickel Motorsport head to the final round of the UK National Legends Championship looking to bag not only the UK title and Masters title once again, but also an entry into the Legends record books. The UK National Legends title has never been lifted by a driver on five occasions before and John Mickel is looking to be the one to do this with his first title in 2001 and then three further back to back titles in 2015 to 2017!

The driver line up for Mickel Motorsport begins with John Mickel, based at Horsham HQ, driving his bright orange #4 K-Seal sponsored 1934 Ford replica Legend packing a massive punch under the hood with a 1250cc Yamaha engine. John collected his third consecutive title last year and fourth title since 2001. The title was only decided in the very last race in the adrenaline packed final round at Brands Hatch in November. It looks like history might repeat itself with just 670 points splitting John from his closest rival Steve Whitelegg this year but with 1200 points up for grabs over the complete weekend, things could get messy!

Paul Simmons, Masters Champion 2017 is currently looking strong to take the title again this year in his Baileigh Industiral #51 Legend.

Mike Schlup, MD of K-Seal has reinforced his driver skills that he has been quickly building over the past three years and currently sits in 12th place in the championship in the second K-Seal Legend.

James Newbury, Principal of Netsense said “As technology partner Netsense are very excited to be approaching a nail-biting final at Brands Hatch on the 3rd and 4th of November. Having attended all but 2 race weekends this year Netsense have enjoyed providing support to the team and have experienced some fabulous hospitality from Mickel Motorsport. We place the highest value on our partnership with Mickel Motorsport and have everything crossed for another championship win and Masters Championship title.

John Mickel, MD of Mickel Motorsport said “This is yet another exciting finale for Mickel Motorsport and Legends racing in the UK and Europe. The team work incredibly hard to maintain a championship winning race car and we couldn’t do it without the support of our crew and partners. I have got everything crossed for a safe but successful finish to 2018.” 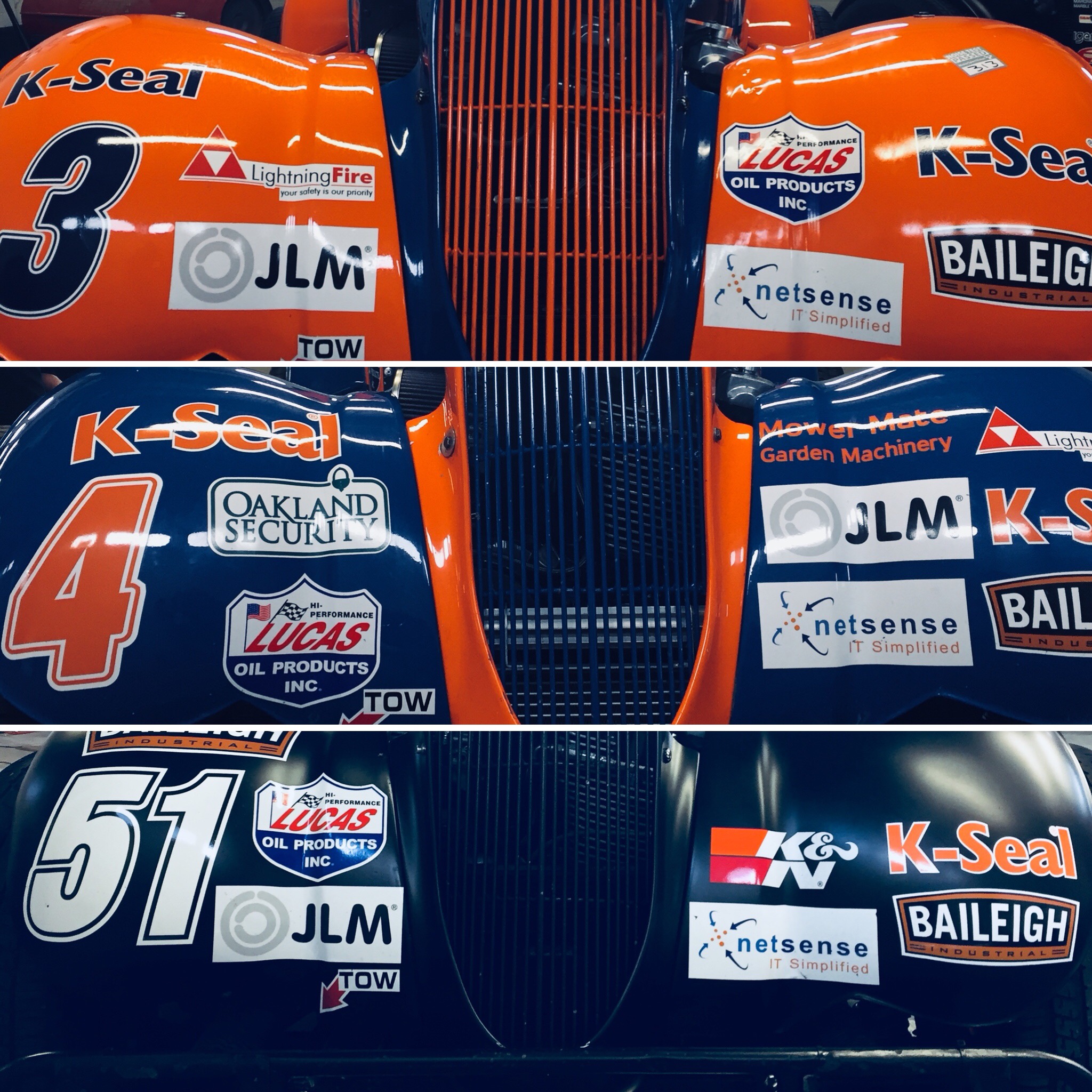 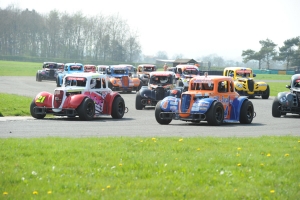 We are extreemly pleased that the weekend went so well for Mickel Motorsport! 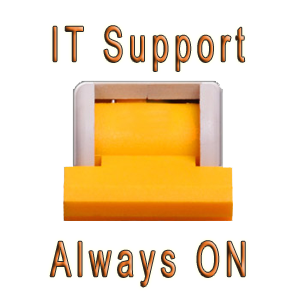 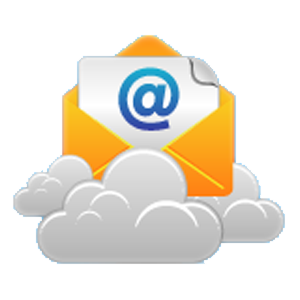 For corporate email at a fraction of the cost 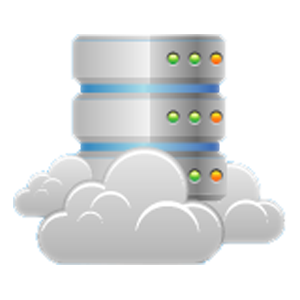 Our business backup provides you with peace of mind 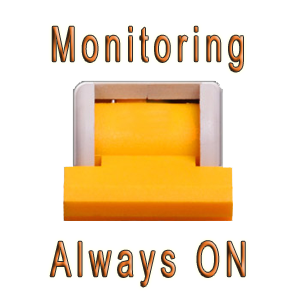